Not everyone wants to be a hero, but some of us are downright allergic to the idea. I’m not talking about villains who do the right thing in spite of their penchant for the dark side. Or the antihero, who leans good but lives bad.

Nope. I’m talking about the guy or girl who just wants to live their life and thinks glory is highly overrated. The everyman hero. They like being in the background, please and thank you. There’s not much about these people makes them stand out a whole lot, although their lives might be pretty darned fabulous. They just don’t want to be heroes, that’s all.

Which is why we love them.

Reluctant heroes are welcome sights. They’re at once audience conduits and aspirational, so they pack quite a one-two punch. 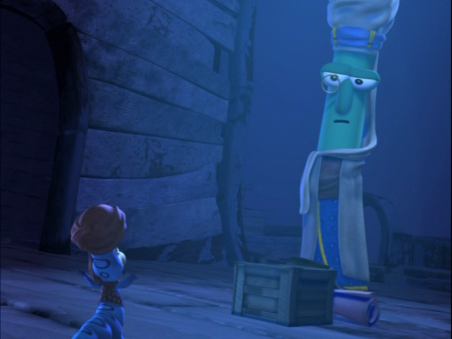 An obvious real-life example is Jonah, who was told by God to warn the people of Ninevah of their coming destruction if they didn’t straighten up and fly right. Jonah doesn’t want anything to do with his mission; he runs from God and hops a ship to Tarshish. God sends a storm, the sailors throw Jonah overboard, and he spends the next three days inside the belly of a big fish. Or a whale, depending on who’s asked. In the end, he gives the Ninevites God’s message, no doubt smelling like marine barf, and then gets put out when the Ninevites repent and God doesn’t send any fire and brimstone.

On the fiction side, one of the earliest-known everyman stories, or at least the coining of the term, is the play, The Summoning of Everyman. Published in Middle English by an unknown author in 1530, its Everyman is no reluctant hero but a man who’s about to die. He can’t escape it no matter what he does; his only agency is how he responds to his imminent fate.

There are elements of romantic archetype in the reluctant hero, because a very common plot device is the promotion of a squire to knight after he proves his readiness. In John Updike’s A&P, the young and inexperienced cashier Sammy watches his boss humiliate three girls who have come into the store in bathing suits. Sammy tells off his boss and quits his job, feeling as if he’s vanquished a dragon but also sobered by his new wisdom.

Luke Skywalker is another familiar example. In Star Wars (1977), he is fully prepared to send Obi-Wan off without another thought even though Obi-Wan gives him some pretty airtight reasons to fight against the Empire. Luke has spent years hearing his uncle talk about how there’s nothing he can do and his first response is to parrot those ideas. When Uncle Owen and Aunt Beru are murdered by storm troopers, it forces Luke to act. We all know where that goes.

It’s the same thing in Evan Almighty (2007). While it’s not the greatest movie, it is another instance of a reluctant hero being forced to act. Evan tries to pretend nothing out of the ordinary is happening to him, but once he goes into work with that white beard, there’s no turning back.

Another aspect of the reluctant hero is art becoming life. In The Three Amigos (1986) and Galaxy Quest (1999) the main characters are called upon to be heroes because others mistake them for their onscreen counterparts. Since it’s often useless to set the record straight, the protagonists have to decide whether or not they’re going to embrace who they’ve pretended to be and make their inexperience work for them. This is also seen in Romancing the Stone and to a lesser degree, Jewel of the Nile, in which romance author Joan Wilder (Kathleen Turner) is expected to live in the worlds she creates and then somehow does so despite her protests.

The NeverEnding Story (1984) delves into this as well. Bastien can’t believe that the book he’s reading is actually happening; in fact, the idea scares him so much that he throws the book across the room. In the end, curiosity gets the better of him and he picks the book up again, but he still hesitates because his dad has told him to keep his feet on the ground.

A reluctant hero may have to grapple with their former selves. In Hook (1993), Peter Banning (Robin Williams) can’t quite believe that he’s really Peter Pan. All he can see at first is his life as an overweight, overworked lawyer who’s losing touch with his family and his imagination. It’s not until he feels cornered (and his former life starts coming back to him) that he becomes Peter Pan again and is free to save his children and redeem himself.

In Heart and Souls (1993), Thomas Reilly (Robert Downey, Jr.) has to reacquaint himself with the four ghosts who have been attached to him his entire life. He’s spent his later childhood in therapy for his supposed imaginary friends, and when they suddenly reveal themselves to him it’s a shock. After following Thomas around for years they have one last chance to tie up loose ends on Earth and he can’t quite believe it. It takes a bit of coercion and a possession or two before Thomas comes around.

If there is a current patron saint of the reluctant hero trope, it would be Martin Freeman (although Tim Allen isn’t too shabby). So much of this guy’s work revolves around him looking incredulous and reminding whoever is inviting him on the adventure that he’s not That Guy.

As Arthur Dent in The Hitchhiker’s Guide To the Galaxy (2005), he has other things to do. His house is about to be knocked down so he decides to lay in front of the bulldozer, and he only leaves because his buddy, Ford plies the workmen with beer and peanuts. Then there’s the little matter of Earth’s destruction, in which Arthur is literally pulled from everything he knows into something completely different.

As Bilbo Baggins in the Hobbit trilogy, Freeman’s ticked off that a pack of dwarves have eaten him out of house and home and just wants to go back to his quiet life in the Shire. He’s not a burglar. No way.

As Watson on the Sherlock TV show (2010-2017), Freeman’s character casts himself as the Observer. He’s not meant to be Holmes, but write about him on his blog. However, it’s Watson who keeps Holmes on the right path. Without Watson, Holmes would have likely drowned in his own intellect.

Every time, Freeman’s characters embark on their quests despite their fears, either because someone literally picks them up and carries them, or they find a reason to take a chance.

Who’s your favorite reluctant hero? Let’s talk about it. Feel free to leave a comment below! 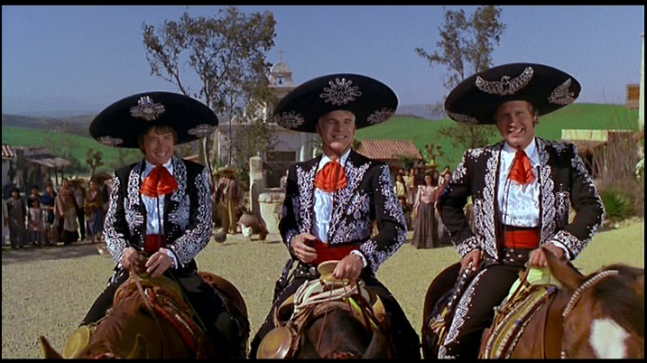 All right, another review is coming up on Sunday. Thanks for reading, all…