It’s here, people. Time to celebrate everything John Williams and the movies that he scored. I’m excited about this…how about you? I hope everyone enjoys themselves.

All right, you all know the drill. I’ll be updating this post over the next four days, so please feel free to send me your reviews and I’ll add them as soon as I can.

One thing: Don’t forget to add #HappyBirthdayJohnWilliams or #JohnWilliams to your posts if you promote them, and maybe our guest of honor (or someone who knows him) will see them. It could happen, right?

And now, without further ado, here we go…

Ruth from Silver Screenings kicks us off with a look at the 1982 classic, E.T.: The Extra-Terrestrial.

Gill from Realweegiemidget Reviews adds her thoughts on the 1978 film, The Fury.

Dan of the newly-minted Dan’s Blog brings us a review of 1977’s Close Encounters Of the Third Kind.

Virginie from The Wonderful World of Cinema looks at Williams’ work in three 1970s disaster films.

Eric from Diary of A Movie Maniac brings us his take on the 1990 film, Presumed Innocent.

J-Dub from Dubsism delves into the world of fake-looking sharks and bigger boats with his review of the 1978 film, Jaws 2.

Yours truly looks at the music of the 1981 classic, Indiana Jones and the Raiders of the Lost Ark.

Nitrate Glow brings us a look at one of Williams’ early credits, William Wyler’s 1966 film, How To Steal A Million.

Kimberly from Ticklish Business shares her review of the 1979 film, 1941, as well as some various thoughts on John Williams. 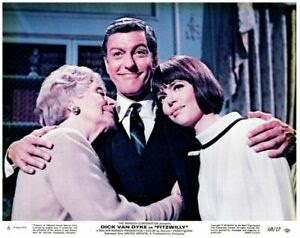 Sally from 18 Cinema Lane brings us another gem from Williams’ salad days, 1970’s Fiddler On the Roof.

Eric from Wolffian Classic Movie Digest has a few things to say about the 1964 film, The Killers.

Kayla from Whimsically Classic brings us her review of 1967’s Valley of the Dolls. 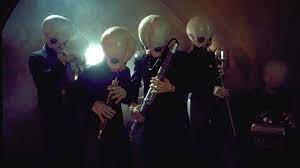 Chloe from Movies Meet Their Match has a list of her top ten favorite John Williams scores for us.

Keep ’em coming, y’all, and look for a wrapup post on Wednesday. Thanks, everyone. 🙂

24 thoughts on “The John Williams Blogathon Has Arrived”