And now we’ve come to the wrapup. How is everyone doing? Gill and I have enjoyed reading your posts immensely, although I daresay she’s read more than I have. It was a crazy weekend, you know? So yeah, I’m looking forward to looking at everyone else’s entries in the next few days.

So far one of my favorite things about this blogathon is the diversity of the offerings–we had silents, newer movies, older movies, comedies, westerns, horror. Pretty much everything. The only unifying theme was, obviously, whether your movies would be from an even or an odd year. The Coin spoke and we listened.

Speaking of which, if anyone has any late-but-not unwelcome entries, and I know we’ve got at least a couple of those, please feel free to send them to Gill or me (maybe both?) and we’ll add them to our roster.

Again, speaking of which: 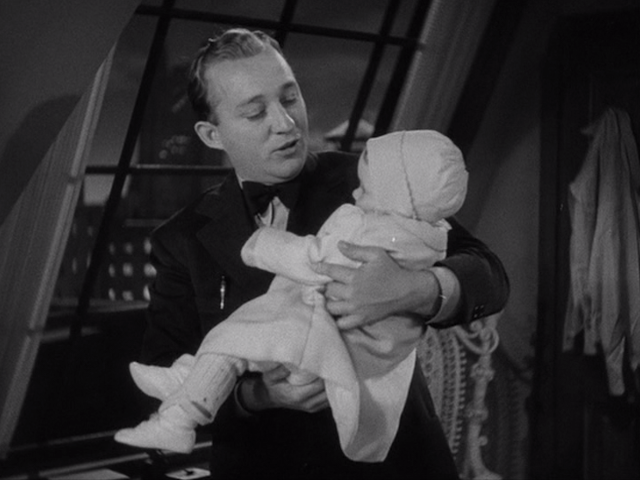 Johanna from Old Books and Movies brings us her take on the 1939 Bing Crosby-Joan Blondell vehicle, East Side of Heaven.

Paul from Return To the 80s looks at 1988’s Little Nikita, starring the late, great Sidney Poitier and River Phoenix.

Gabriela from Pale Writer has some thoughts about the movie no on is indifferent to, 1997’s Titanic.

Gill and I want to thank you all for your enthusiasm and terrific posts! You made this a great event and we really appreciate it. Let’s do another blogathon sometime. 😉

All right, thanks for reading, and see you on Wednesday with another post. Have a good one, all…