I’m doing a standalone book review for once–whaddaya know? I’d like to do more of these, so keep watching this space. Anyway, today’s offering is Siri Mitchell’s 2005 novel, Kissing Adrien. Go ahead and make Rocky Balboa jokes. You know you want to.

Anyway, this Adrien is a guy, and he’s been friends with Seattle accountant Claire Le Noyer since childhood. She’s always had a crush on him, but thinks he regards her as a little sister. Claire’s dad is French and her mom is American, so she’s always had a foot in both countries, and when her dad’s distant cousin dies, Claire jets off to Paris to sort out her estate.

Claire thinks her life is pretty good, if a bit predictable. She’s got a good job at a university, her boyfriend, Brian, is a pastor, and things seem fairly settled. She has an old Saturn and a nice little house. Claire’s not much of a foodie, but she can always be depended on to bring a cheesecake platter to potlucks. Still, when Claire gets off the plane at Charles de Gaulle Airport in Paris, she wishes things could be different.

Adrien whizzes Claire through the streets of Paris to his parents’ apartment, and she feels as if time has stood still. She also feels her old crush is as strong as ever.

Her ardor might get tested, though, because Adrien decides Claire can do better than wearing her usual polo shirts and sneakers. One day when Claire gets out of the shower she finds Adrien has thrown away her entire wardrobe. All she has is a dress she borrowed from Adrien’s ex-girlfriend, Solange.

What’s a girl to do? Go shopping, of course. Adrien’s paying. And it’s Paris, so everything is fabulous.

Adrien doesn’t stop at clothes, though. He questions why Claire lives with no passion. Why does she bother dating a guy she’s really not into? And why doesn’t she loosen up? Have a little wine now and then? Claire bristles at first, but Paris does things to one’s resolve.

Meanwhile, there’s a story in the distant cousin’s apartment. She was a mysterious woman with a shadowy past. She also has a magnificent handbag collection and feathered gowns that fit Claire so well they could have been made for her.

This book is a guilty pleasure for me. It’s refreshingly natural for a Christian book and even a little daring. I had to get over a wee bit of shock the first time I read it: In the first few pages Claire reminsces about spending summers with Adrian in the south of France as a kid and admiringly watching he and his friends urinate into the ocean. Yeah. Nothing about this book is typical of the Christian market.

One of the coolest parts of Kissing Adrien is that it’s a tour of Paris. Not the Paris of movies or tourists, but real Paris–cosmopolitan, complex, and not what it appears to be. Claire takes in museums and sees couples romancing along the Seine. She learns why, when buying the day’s bread, that it’s better to buy baguettes one at a time because they turn into baseball bats in short order. Claire makes friends at Adrien’s church and finds out that Adrien is a unicorn among French single guys because he’s a Protestant in a heavily Catholic city. All the girls want him.

The book doesn’t mince words about the differences between French and American culture, namely romance and what constitutes modesty. A bare chest has long been a symbol of victory in France, but in America it can be seen as pornographic. Being half French, Claire isn’t quite as bowled over as she might be, but after the very hands-off Brian, who was only mildly affectionate with her in private, Claire wonders how far is too far among single Christians in France.

But there’s more to Paris and France than romance. Adrien regales Claire on why France is better than America, and some of what he tells her is appealing, such as the French work week being shorter than America’s, not to mention the French getting more vacation time.

Other stuff is just appalling. The government demands up to a million francs for an inheritance tax, and basically spends people’s money for them because everything else is heavily taxed as well. No offense to any French people who may read this, but high taxes take all the incentive out of working. That’s one of the reasons Johnny Depp left France.

Kissing Adrien has some flaws. I didn’t care for Adrien constantly questioning everything about Claire’s existence. His motives seem good, he wants Claire to be her best self, but would he still care if she hung on to the polo shirts and tennis shoes? It would have been nice if she had decided to make some changes on her own instead of being forced into it. In his favor, though, Adrien does realize tossing Claire’s clothes was probably not a good idea, so that’s a plus.

The biggest letdown of the book is the ending, even though the title spoils it. Claire’s crush dangles before the reader for pretty much the entire story, it gets more intense as the novel goes on, but when something finally happens, whap, the book is over, and there’s no time to revel in the plot’s new development. There are ways to successfully end a novel abruptly, but Kissing Adrien faceplants.

Still, the book is a fun and wild ride through Paris and a different side of Christian culture. I enjoy going back to it when I feel like escaping.

All right, gonna take a wee break for Thanksgiving vacation, but I’ll be back on December first with another post. Speaking of December: 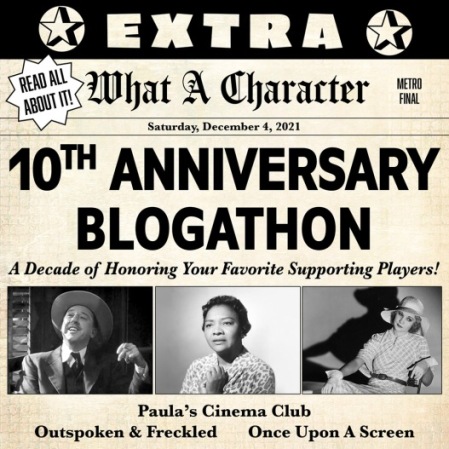 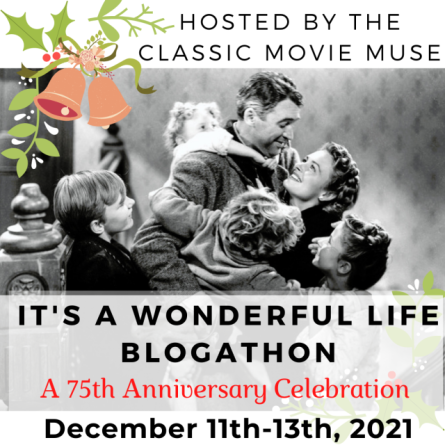 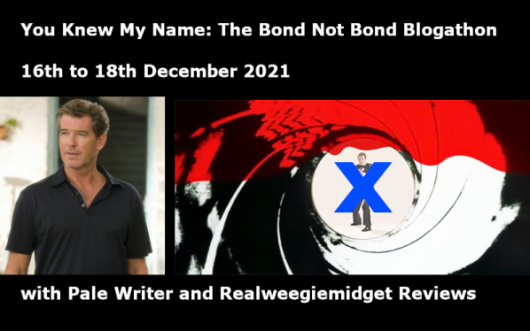 Hope everyone has a wonderful holiday! Thanks for reading…