One of the Second World War’s most iconic images is that of General Douglas MacArthur wading through the surf at Leyte in his long-promised return to the Philippines. While that incident has famously been called “staged,” it was and it wasn’t. MacArthur’s landing craft was unable to take him right up to the beach because the water was too shallow, so MacArthur and his entourage were basically dumped fifty yards from shore. A quick-thinking Army photographer snapped the angry MacArthur as he slogged through the water, ticking the general off even more.

When he saw the photo, MacArthur admitted landing at Leyte had been a great moment, and tried to recreate it a few months later when a LIFE Magazine photographer visited him. However, the first photo is the famous one.

A month after the momentous first landing at Leyte, shooting commenced on the moderately successful Back To Bataan, a 1945 John Wayne vehicle about the resistance movement in the Philippines before and after the fall of Bataan and Corregidor in 1942.

The story starts on January 30, 1945 at Camp Cabanatuan, an infamous Japanese prisoner camp that’s just been liberated by an American and Filipino guerrilla force, led by Captain Andres Bonifacio (Anthony Quinn). The prisoners, who are all a little thin but seem no worse for wear, march through the neighboring village and we see some of their names as they parade.

From that point on, everything is in flashback. It’s 1941, right after Pearl Harbor, and Colonel Madden (John Wayne) is in charge of a group of Army scouts. Bonafacio is Madden’s righthand man, but his decision-making is getting sloppy. At least Bonafacio is honest about why he’s slipping: The woman he loves, Dalisay Delgado (Fely Franquelli) is the Tokyo Rose of the Philippines, her voice constantly wafting around the camp.

Madden finds out he’s been assigned to train and lead a group of Filipino civilians. He’s reluctant to leave his troops, but orders are orders. Madden does learn a bit of important information, though: Like Tokyo Rose, Dalisay’s mind game broadcasts are all an act. 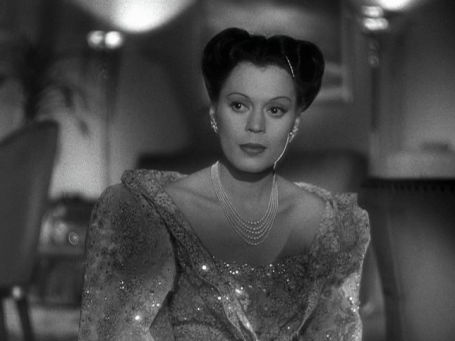 Meanwhile, the Japanese are moving in on the Filipinos and Americans. A village school is taken over by the invaders, and when one of the teachers refuses to lower the American flag, he’s hung from the flagpole. Another teacher, an American named Bertha Barnes (Beulah Bondi) heads off to find Madden with one of her students, Maximo (‘Ducky’ Louie) in tow. She asks, well, demands, Madden and his men go into the village and take revenge on the Japanese officer who hanged her colleague. Madden gives her a resounding “maybe” and Miss Barnes stays around, presumably to light a fire under the slacker American officer.

In the meantime, Madden’s group makes life miserable and baffling for the Japanese. They’re kinda like Robin Hood and his Merry Men in that they can’t be pinned down, and it drives the occupying forces crazy. To add insult to injury, Bonafacio, who was taken prisoner, is spirited out from under the noses of the Japanese in a neat trick by Madden’s men. It’s a good thing, too, because like MacArthur, Madden will be ordered to Australia, leaving Bonafacio in charge.

This might be hindsight talking, but Back To Bataan seems cobbled together. While it’s supposed to be about the guerrilla fighters working against the Japanese invaders, there’s a lot of footage of these characters hiking through jungle or sailing on a schooner across some bay or river or other. They look exhausted. They look homeless. And they look resolute. We just don’t see them really do much. By and large, they’re biding their time until the Colonel comes back, which he does in a less-than-dramatic send-up of MacArthur’s famous landing: Madden touches down right on the beach, looking clean-shaven and rested like a star should. He gets a hero’s welcome from his troops, and that’s when things really start happening.

According to TCM, the film’s studio, RKO kept ordering the plot be tweaked to line up with current events, and in early 1945 there was a lot of positive information coming out of the Philippines as the islands were liberated. It might have been timely, but it hurt the story because the filmmakers were determined to portray certain characters in certain lights. This was definitely a missed opportunity; I wish the filmmakers could have gone ahead with an original plot and filled out the characters a bit more. Or the movie could have worked in the events surrounding the actual liberation of Camp Cabanatuan, which is an interesting story in and of itself.

While the movie makes no bones about the horrors taking place in the Philippines, some aspects (well, a lot of aspects) of the occupation had to be toned down for obvious reasons, such as the Bataan Death March. The film shows a long line of men marching down a road, some getting shot and others run through with bayonets, but the actual event was much, much worse. There’s no doubt this was the most merciful approach the filmmakers could have taken. The Production Code forbid graphic violence, plus it would have been traumatizing for World War Two-era audiences, many of whom had relatives or friends in the Pacific Theatre.

What’s also interesting about the film is that America is portrayed as the Philippines’ friendly neighborhood benefactor. We were the heroes who saved the Filipinos from the Spanish in 1898 and they were all grateful to us for bringing Americana to their beleagured country. Hot dogs, baseball, movies. We were the good guys.

That’s not exactly what happened; more like, we were the victors in the ongoing war with Spain and paid the Filipinos lip service about their independence. The cover story was that the United States wouldn’t pull out of the country until the Filipinos had a stable government, but an exit date wasn’t proposed until 1933. Ergo, the relationship between the Filipinos and the Americans was complicated, as there were those who were pro-American and others who were less pro-American. During the war, however, the Filipino military officers were very pro-American military, and this is what Back To Bataan capitalizes on.

The best thing about Back To Bataan is the acting. John Wayne plays John Wayne in all his drawl-y, determined glory. Anthony Quinn is effective as the tortured Bonafacio, who’s probably the most dynamic character in a sea of static figures. Fely Franquelli and Beulah Bondi are terrific as well, infusing some elegance and gentility into an otherwise all-male cast. What makes it work is everyone plays everything absolutely straight and means everything they say.

While not as bad as it could have been, Back To Bataan is eclipsed by another John Wayne film, They Were Expendable, which came out in the same year and delivered what Bataan didn’t–a tighter storyline, purposeful filming, and less ham-handedness. If Back To Bataan was given the same courtesy, it might have been just as good or at least in the same ballpark.

April’s been a little light, but life happens, doesn’t it? Next month is a different story, though. Coming up: 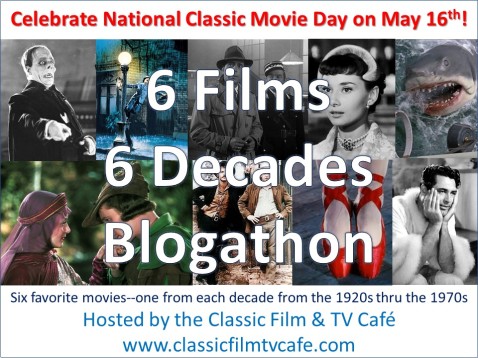 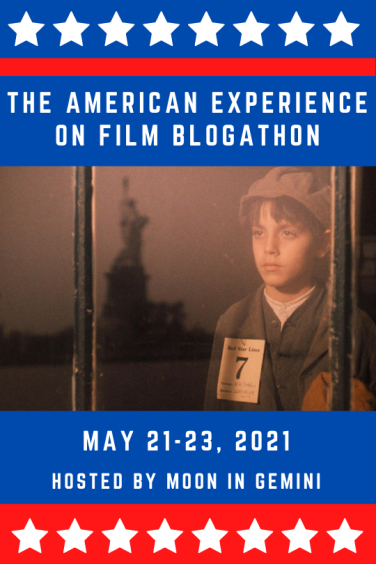 If anyone would like to get in on any of these, please click the images for more info. Thanks for reading, all, and see you in a few days…

Back To Bataan is available on DVD from Amazon.