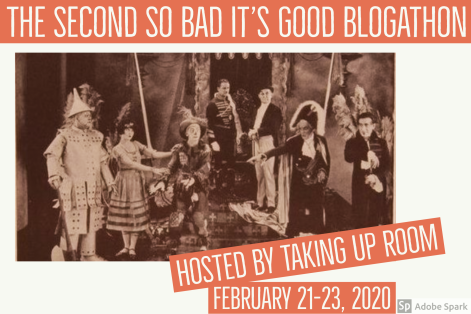 We have come to the final day of the Second So Bad It’s Good Blogathon, and I don’t know about the rest of you, but I’m looking forward to what our wonderful bloggers have in store for us today.

If you’re just joining us and want to catch up, here are Day One and Day Two.

Okeydokey, off we go, people…

Janet from Stars and Letters has her take on the 1956 film, The Conqueror, in which the very Midwestern John Wayne plays…Ghengis Khan? Yikes.

Holy flop, Batman! Quiggy of The Midnite Drive-in brings us the infamously bad Batman and Robin, from back before superhero movies were everywhere. 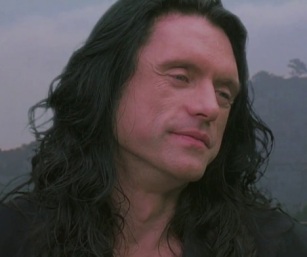 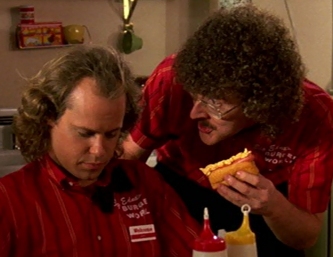 Rob from MovieRob has a double-header of bad for us with 2003’s The Room and 1989’s UHF. I don’t know why, but this combo makes me picture Tommy Wiseau throwing a Twinkie hot dog instead of a water bottle.

Look, up in the sky! It’s wildly animated birds of paradise in 2008’s Hitchcock ripoff, Birdemic: Shock and Terror! Andrew of Maniacs and Monsters takes a closer look at this unimaginably bad flick.

What do you do when your boss is being a twirp? Why, go on a crime spree, of course. Debbie from Moon In Gemini brings us her take on 1972’s Boxcar Bertha.

Erica from Poppity Talks Classic Films has this review of the Two Coreys in the 1989 film, Dream A Little Dream. Rest in peace, Mr. Haim. 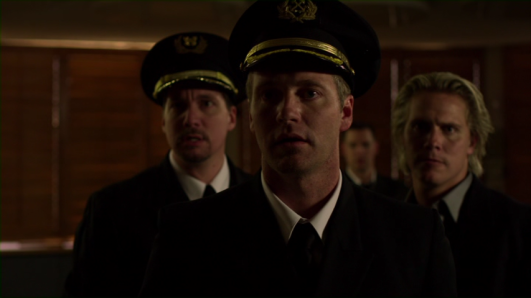 To the subs, everyone! Here’s my review of the Asylum tour-de-splat, Titanic II. You just gotta see this one to believe it, and even then it might be touch and go.

Hope you all enjoyed today’s entries, and see you tomorrow for our wrapup post. Thanks, everyone…